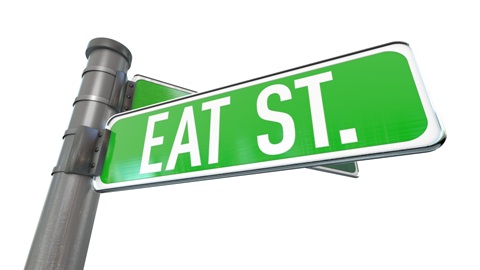 Eat Street producer David Freeman sent us this message about the upcoming trip:

“They say an army marches on it’s stomach, well so does a city in my opinion and Edmonton is certainly marching forward with a growing appetite and Eat St. is happy to feed that need by highlighting the biggest and best food trucks around. As a new city to the Eat St. fold, Edmonton has shown us that it’s not who is first to the party, or who has the most trucks per capita, but the quality of those trucks that rise to the surface.

Eat St. will be filming in Edmonton between August 7th and 9th, filming three fantastic trucks: Molly’s Eats, Drift and The Act. Come along to all and help celebrate a taste of your town.”

Here are the details:

Stick those dates in your calendar now and get out and support Molly’s Eats, Drift, and The Act next week. We’re very excited to welcome Eat Street to Edmonton!

Mack is an entrepreneurial journalist based in Edmonton, Alberta, Canada. He has been writing about urban affairs since 2008 and is the co-founder of Taproot Edmonton. View all posts by Mack Male

6 thoughts on “Eat Street is coming to Edmonton!”